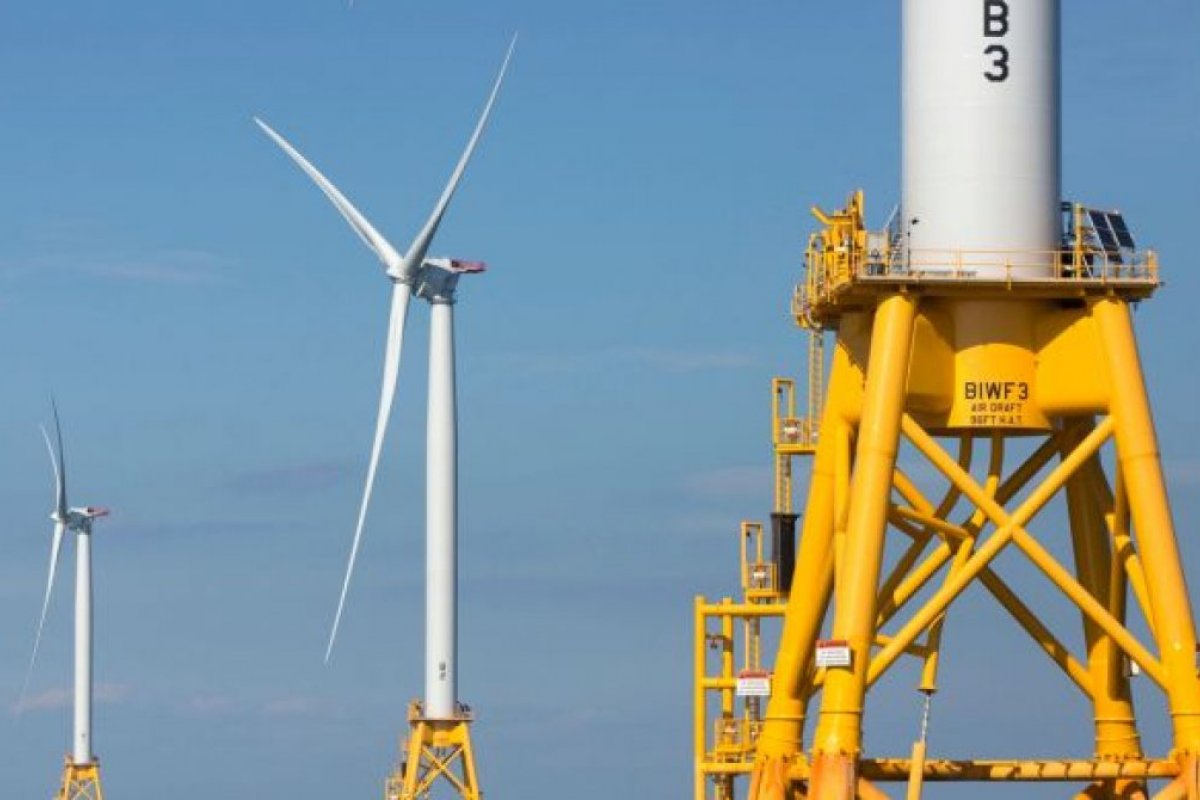 Change is in the air.

Or, more specifically, it’s in the wind.

Wind energy is coming to New York. And that’s good. It’s an important part of the state’s power portfolio in the fight against climate change. We’ve already seen the impacts of warming temperatures here on Long Island. The rising seas that threaten our coastline provide frightening evidence for the need to stop burning fossil fuels and start harnessing renewable forms of energy — like wind.

But the urgency to convert to wind doesn’t diminish the need to do so responsibly. Largely, that’s what’s been happening and it’s especially important for Long Island, which is going to play a major role in the state’s wind revolution.

Gov. Andrew M. Cuomo has set a strong but not unreasonable goal of generating 50 percent of the state’s electricity from renewable sources by 2030 — including 2,400 megawatts from offshore wind farms.

New York State will issue a solicitation for the first 800 megawatts this fall. But Long Island is already working on wind. In January 2017, LIPA contracted with Deepwater Wind for a 90-megawatt wind farm 30 miles off Montauk Point. The company’s 5-turbine, 30-megawatt project off Block Island was the nation’s first wind farm; its South Fork project would be the second.

The approval and permitting process is underway, and it’s been instructive. And it must be, because what happens with this project will shape the development of the much-larger wind farms to come — in New York and around the country. Offshore wind is a new industry, and it will be a big one. These farms are pieces of massive infrastructure, built for profit and the public good. Public trust — in the companies, in the process, and in the governments issuing approvals — is essential.

Officials in East Hampton Town, where the undersea cable delivering that power will come ashore in Wainscott, have been proceeding carefully. They’re asking questions, negotiating, and accepting reasonable solutions. That’s the wise approach. The town is home to Montauk, the part of Long Island most affected by rising seas but also the home of the state’s largest commercial fishing port. The strongest objections to the project have come from commercial fishers, who worry that wind farms will affect their livelihood.

Their concerns are understandable. The fishing industry has been buffeted — by unfair federal quotas, a history of overfishing, algae, pollution and warming waters. The available research, however, including studies from the project at Block Island, says any negative effects from the construction of wind farms are mostly temporary and related to construction — fish move away during the building and return when it’s over. That suggests that careful planning can minimize those effects.

It’s important to note that the research is not as voluminous as one would like. Studies often are specific to the area and species of fish studied. Many have been done in Europe, which has more than 4,100 turbines. More data are needed. The long process ahead — Deepwater Wind expects to begin construction in 2021 — provides time for more baseline studies of fisheries that could be affected. The New York State Energy Research and Development Authority, the agency shepherding the development of offshore wind, has been meeting with commercial fishers and devising ways to ensure the profitable coexistence of wind farms and fishing.

Already, Deepwater Wind has moved its planned cable route to a longer and more expensive path to address the concerns of fishers. It has committed to a compensation program for lost gear, as when a net gets caught on a turbine or cable; the details will be important and must be worked out. The company has agreed to put up $3 million for further fisheries studies and to promote the industry’s sustainability. It also has acknowledged that turbines can be placed in ways that reduce the harm to commercial fishers. That should be a top priority, as well as working with the fishers to make adjustments as needed.

However, other objections to the wind project are silly. Deepwater Wind wants to bring the cable ashore at Beach Lane in Wainscott, where it would continue to run underground to a nearby LIPA substation. Worries about health impacts to people aboveground are baseless; concerns about increased traffic make no sense at all.

The Deepwater Wind project was designed to help fill a specific need for more power on the South Fork. The cost of wind is coming down as technology improves. The development of the industry offers the promise of local jobs. The reality of warmer and rising seas demands a serious response.

Offshore wind can be transformative. But it must be done right — for ratepayers, fishers, workers, and the environment. And it can be.

This editorial appeared in Newsday. 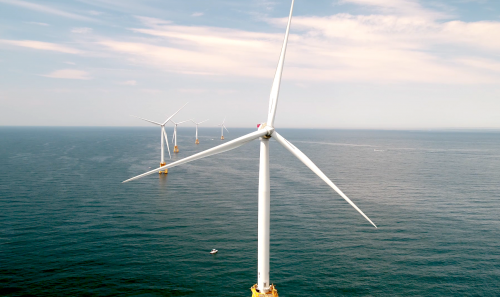 Governor Andrew Cuomo yesterday signed into law the the Climate Leadership and Community Protection Act, which adopts what he called the most ambitious and comprehensive climate and clean energy le 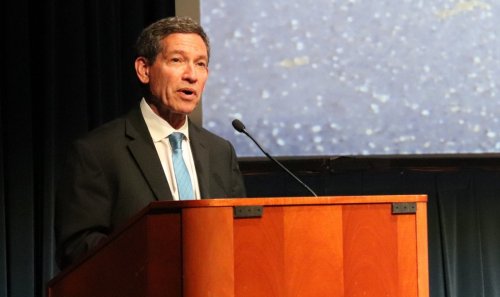 LI Unions Commit to the Environment, Jobs and Immigrant Community 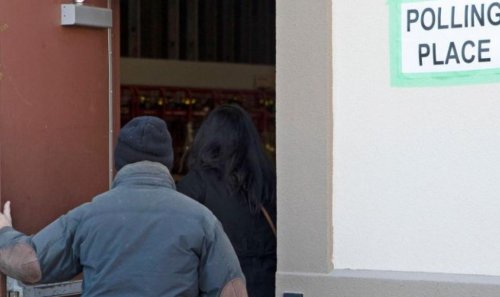